the usual suspects and I were in central park over last week to draw some stuff, and somehow, unsurprisingly enough, this turned into a contest as to who could draw the best goblin drag-queen: 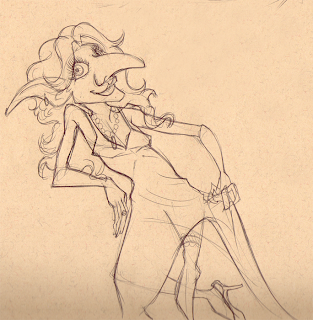 this made me bring up the idea of sketchbook hero again since it's been a while since I've drawn with a group of people. we decided the prompts were going to be a combined verb/adjective and noun, each chosen randomly by a different person. we took turns choosing words. the results are as follows: 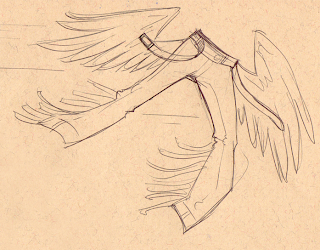 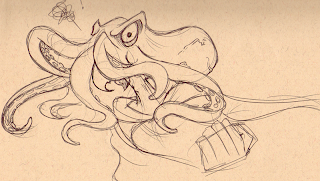 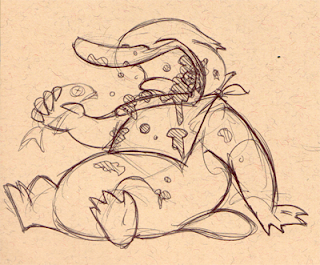 we went all out on this and decided to pick three prompts and combine them in one picture. "Ski-jumping Cat", "Furious Sweeperbot" and "Spongy Cougar" 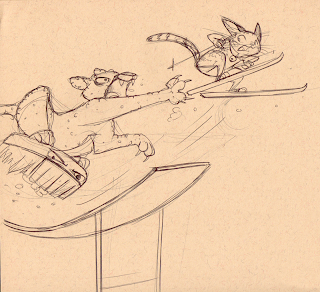 I wish I hadn't misjudged the amount of space I would need. :| if I'd been able to finish the cougar's tail I might actually be quite proud of this one.

I think everyone else who was there at the time needs to post up their versions somewhere. I'll link to them if they do! :D
Posted by Shelley at 9/26/2010 3 comments: 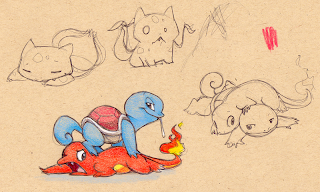 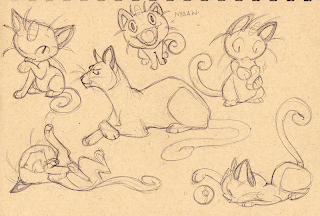 expect even more pokemon. I forgot how addictive and fun (and maddening) these games were.
Posted by Shelley at 9/06/2010 No comments: