LET'S GO FOR A RIDE

Hello, friends, school has been keeping me busy but I'm very excited to post something I've been slowly chipping away at for a while! Some members of the Dota 2 art community have organized a massive collaboration to illustrate a dota-themed traditional tarot card deck, with each card being represented by a hero. So far it's been a wonderful mix of professional and hobby artists and everyone is inspired and inspirational and is a joy to work with. The card art is all coming along beautifully too! You can track progress if you're interested on http://dotatarot.tumblr.com/ !

For my card, I picked (surprise) one of my favourite heroes Batrider, who's representing the Knight of Cups in this collab. I am told that it's about traversing difficult terrain, which of course - as my fellow Dota-players know - suits him to a T! 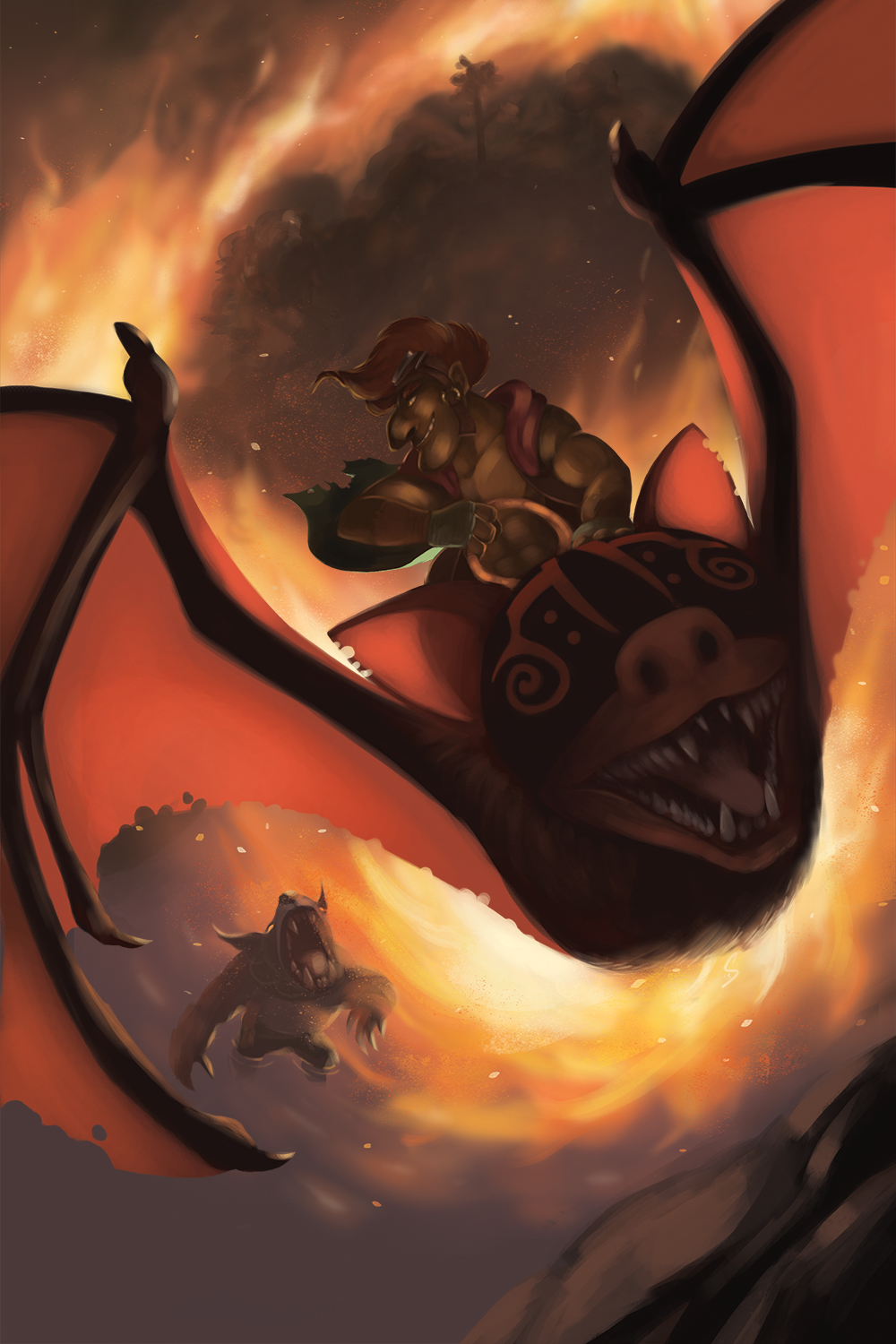 Since I don't do a lot of illustrations with this amount of detail, I also kept track of progress and made a process gif since I've always wanted to try doing one:

And just for fun some more casual drawings I did of him on a separate occasion - love this character! 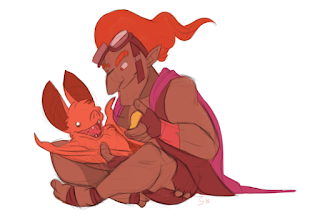 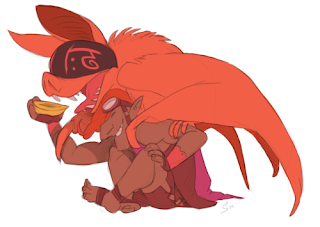 I made Kirby themed valentines this year! Enjoy! 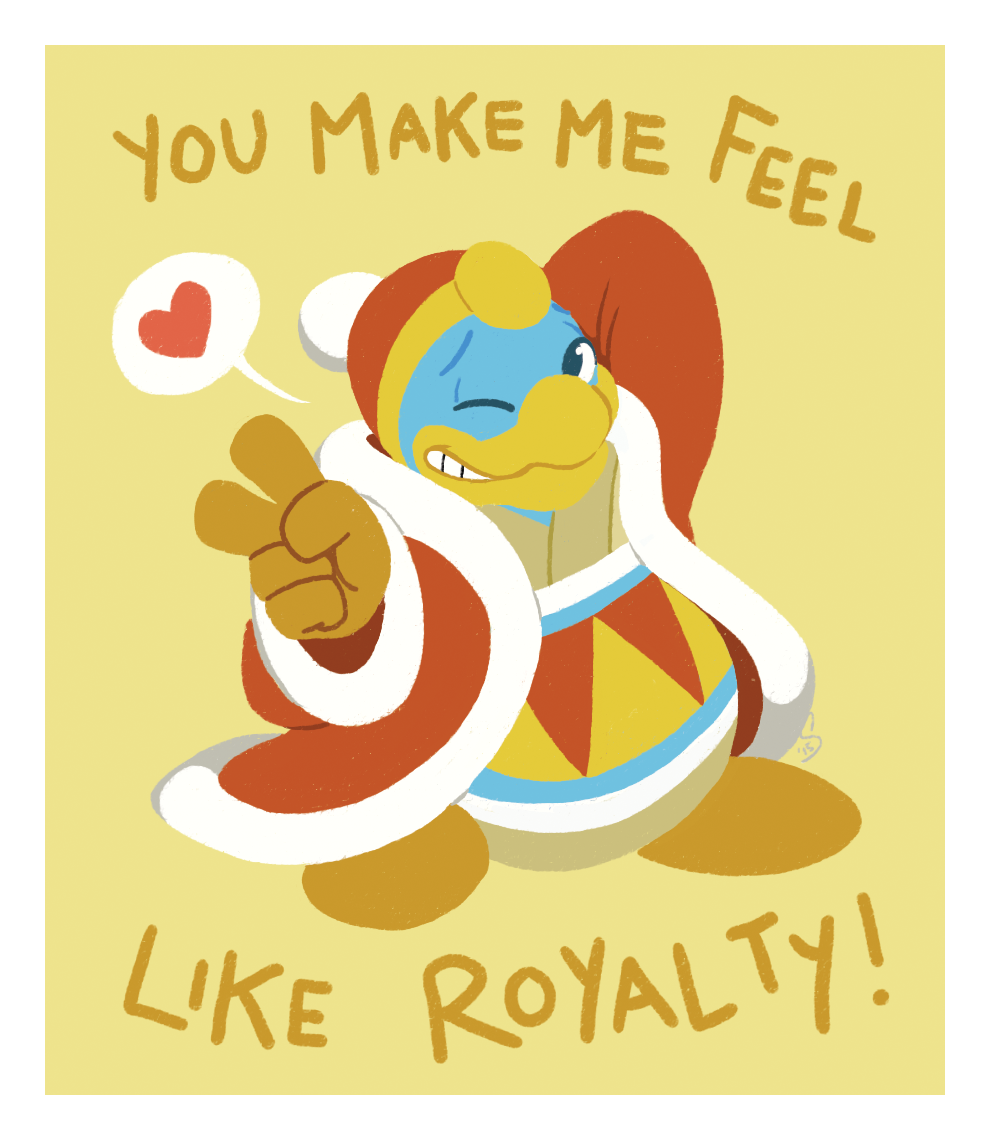 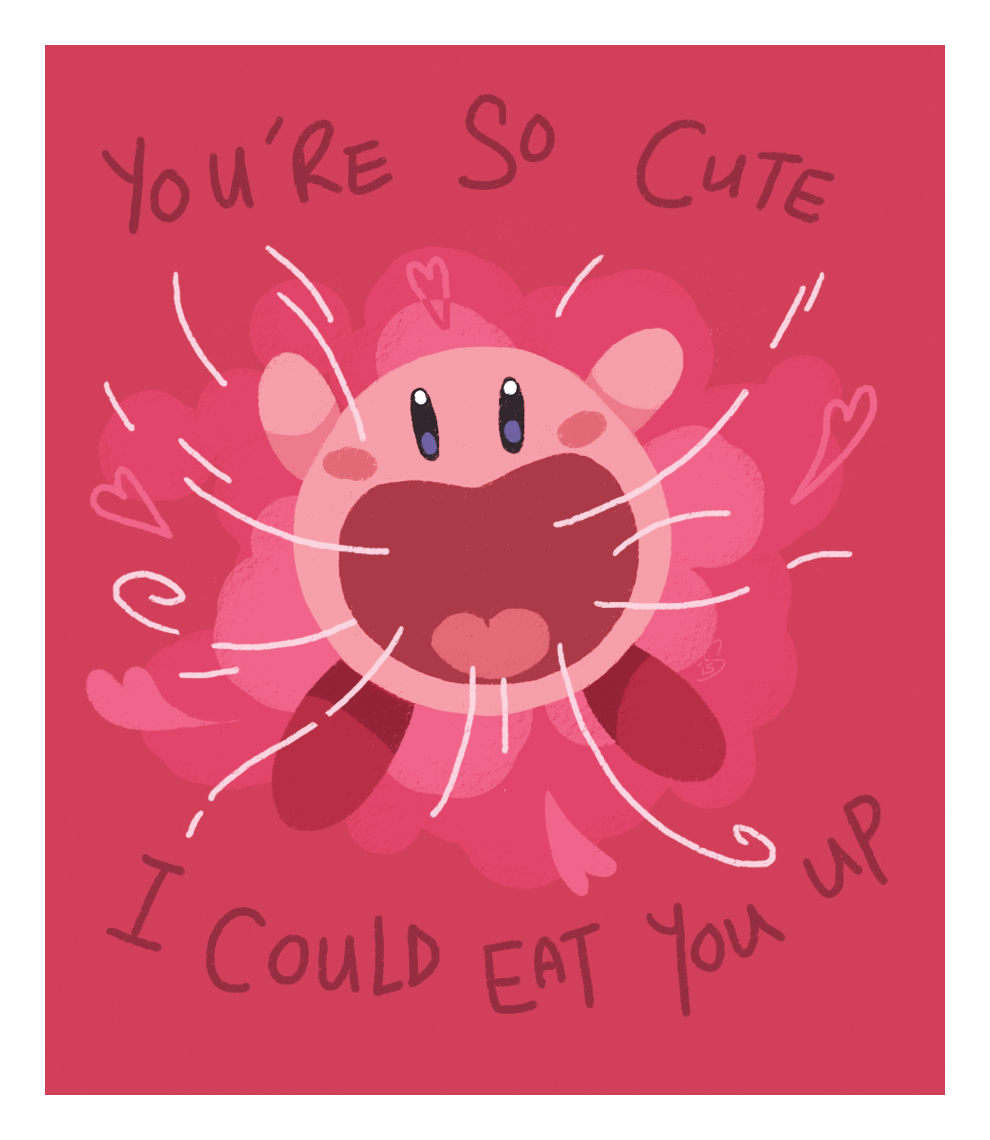 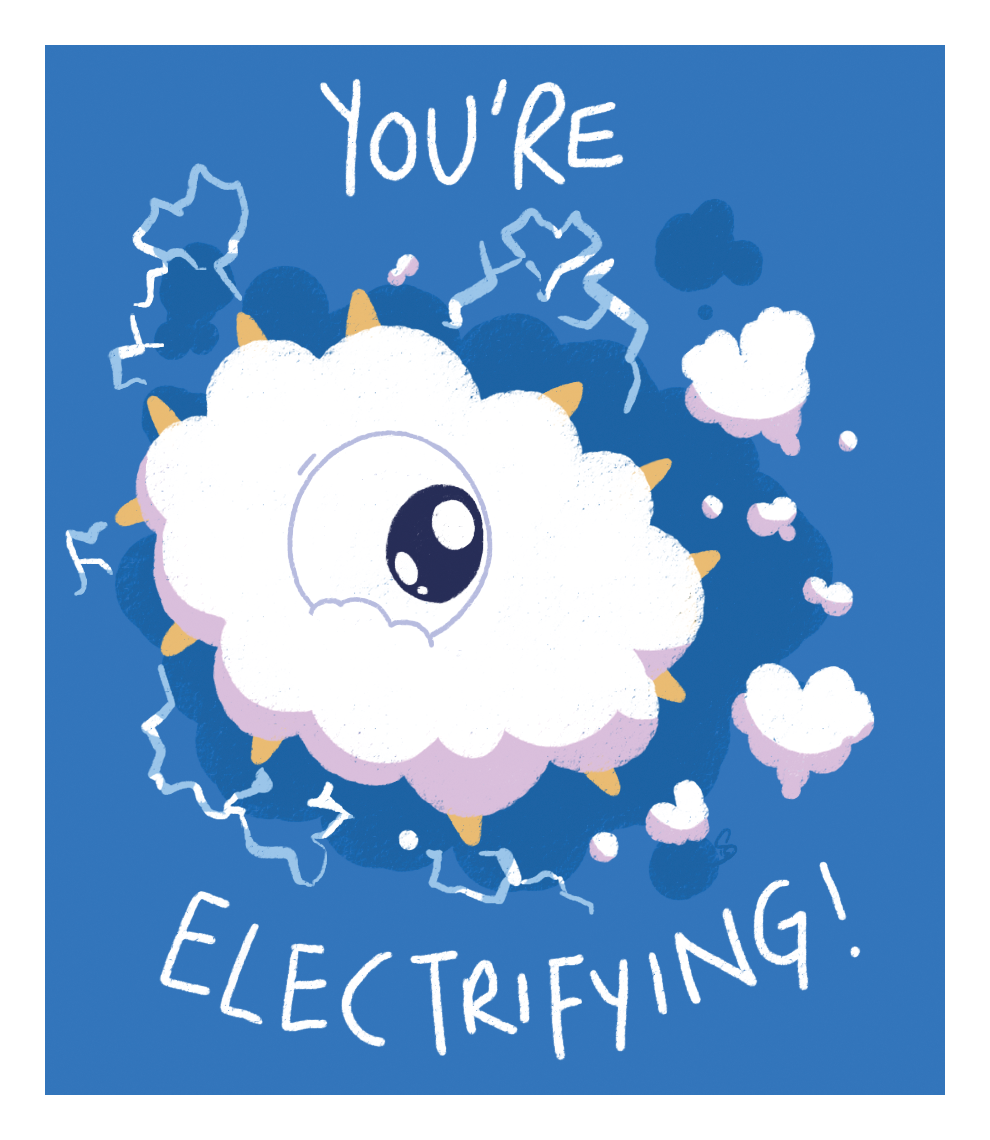 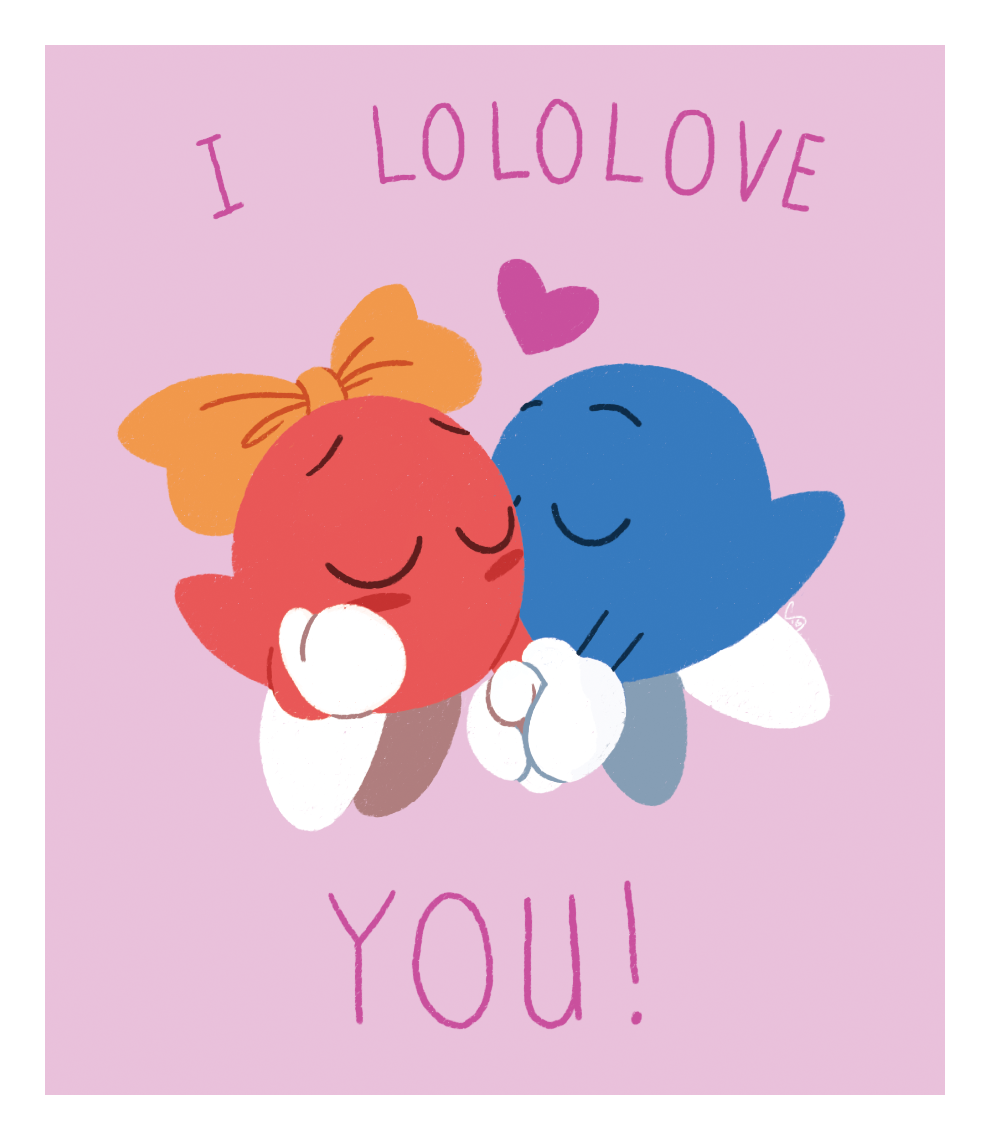 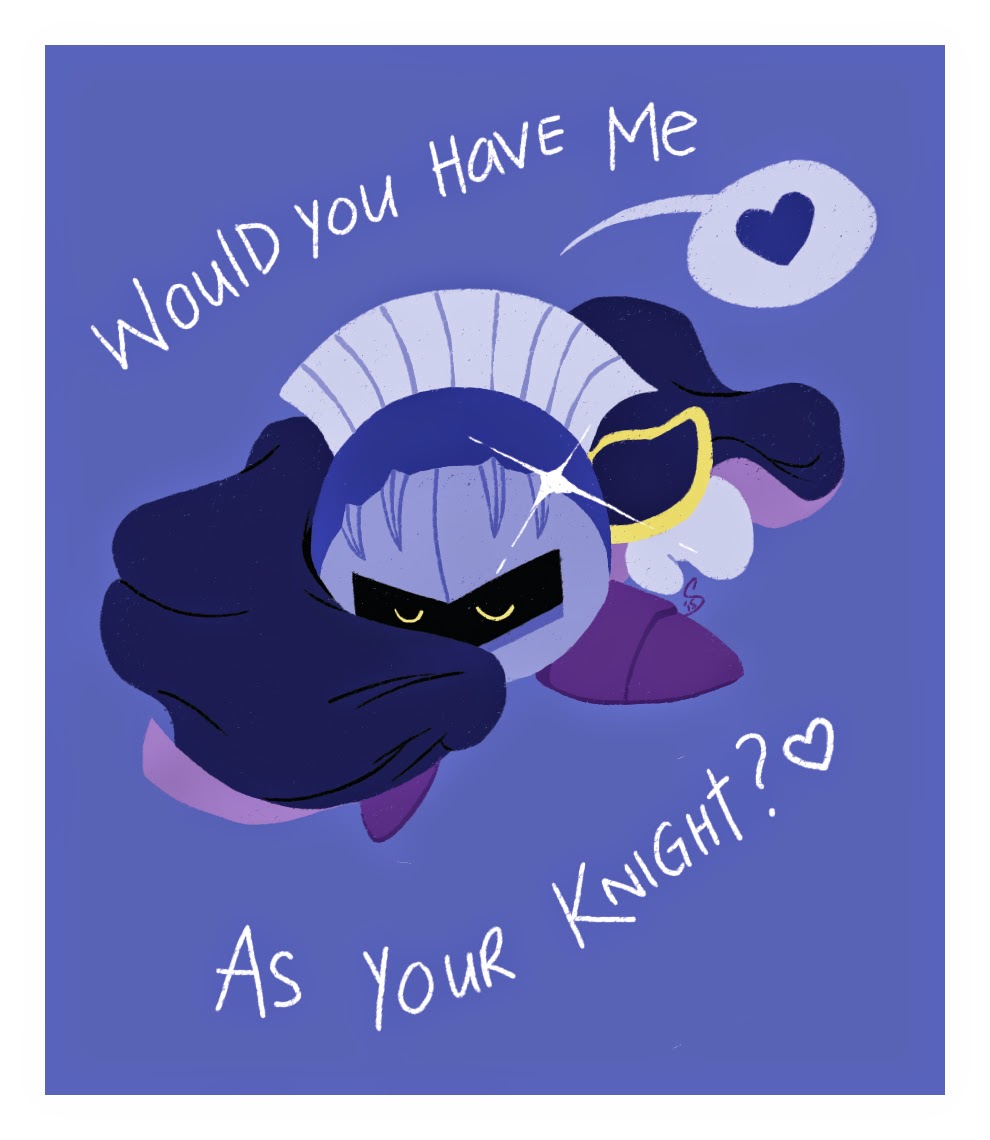 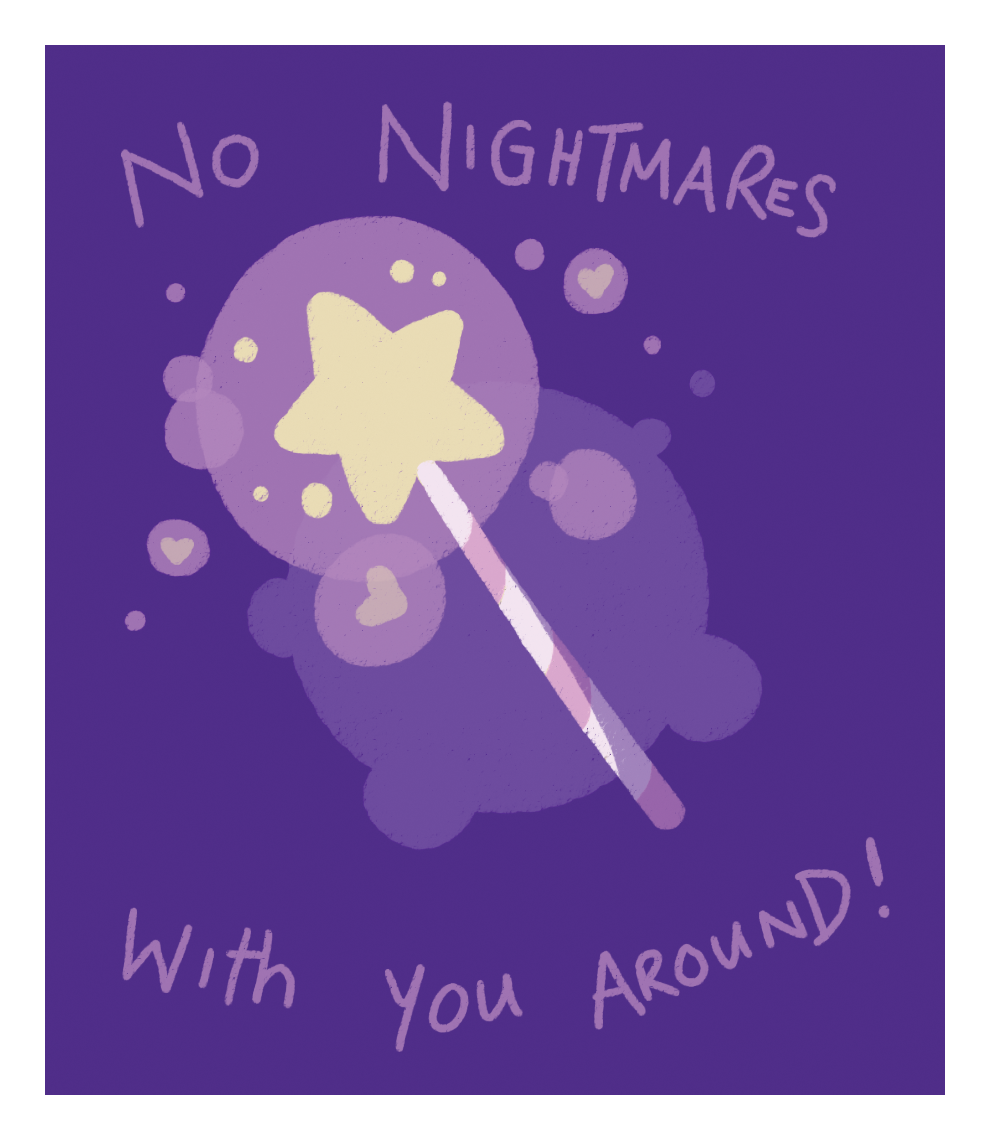 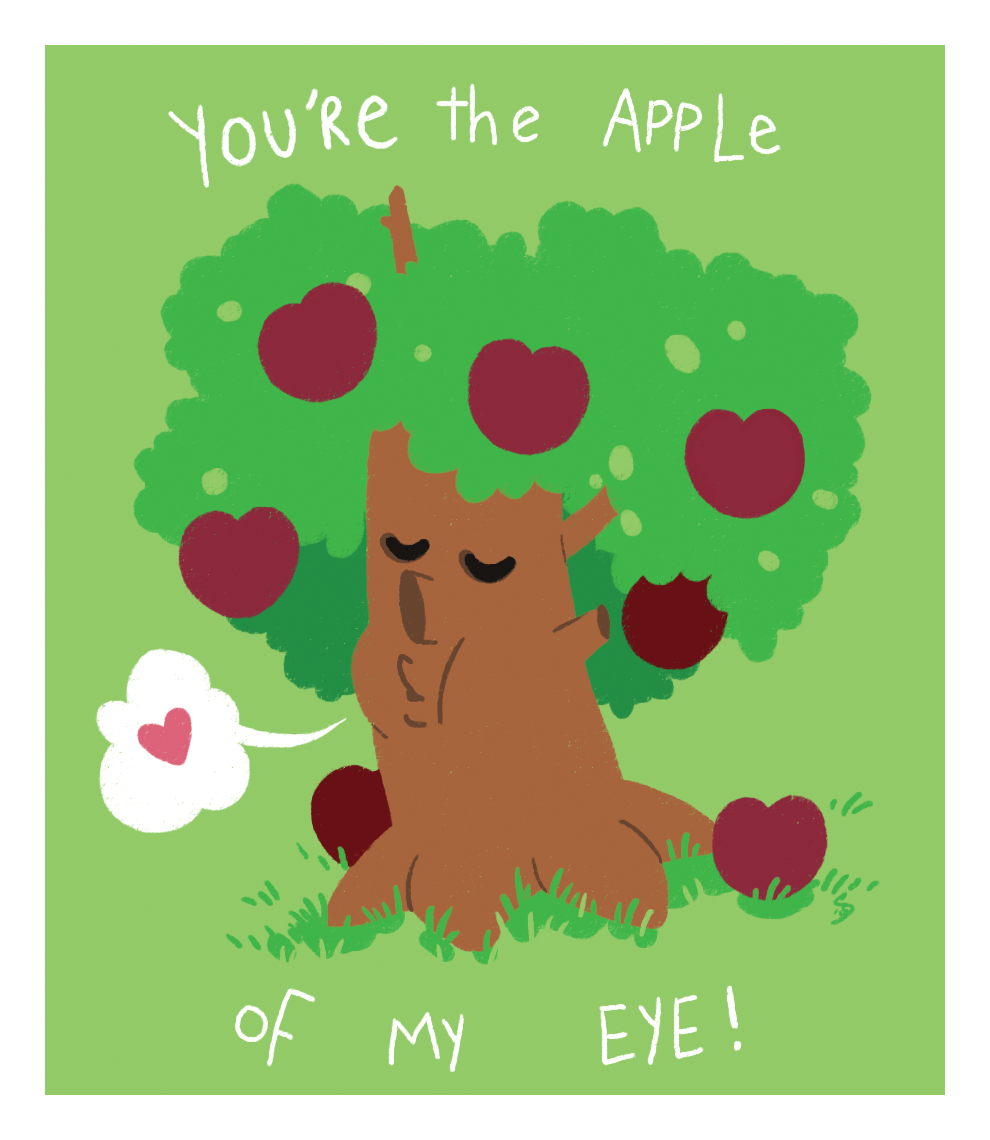 Also, here's an alternate version of the Star Rod one. I had drawn in the little Dark Matter blobs before I remembered they weren't in the same game, but I thought they were cute enough to keep. Disclaimer here in case some individual decides to take me to task for it, though. 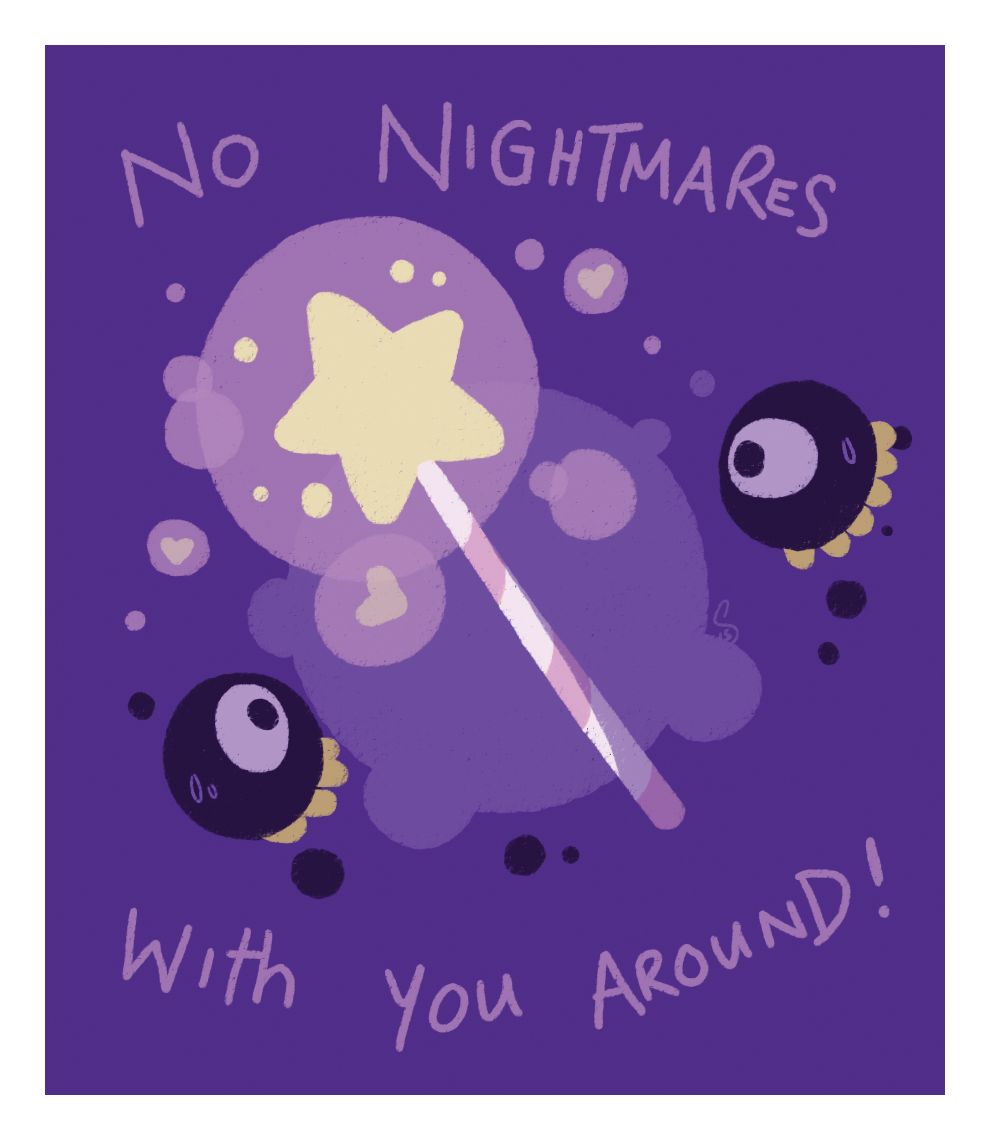 I also made another one of these for those who like Lalala more for some reason.
Posted by Shelley at 2/06/2015 No comments:

I've really been missing animating in two dimensions so I'm going to try and make an effort to do simple little things now and then. been working on this on and off and I thought I'd record and post my progress!

I've been animating in Photoshop lately because even though I'm more efficient with Flash's interface, I still really don't prefer the drawing mechanics in that program. There were originally a bit more than twice as many drawings here but it looked much better as a simpler cycle, so I cut most of it out. Rough keys and motion down!

Clean keys! Easier to add in-betweens when lines are clear.

In-betweens added to smooth out the motion and timing spaced out. I ended up redrawing some of these to tone down the follow through on his nose, which is pretty over-exaggerated here, and tweaking the timing some more for a better rhythm.

Finished animation! Yay! (and yes I completely forgot to add the tail until the last minute, so that's why it looks a little hastily done) 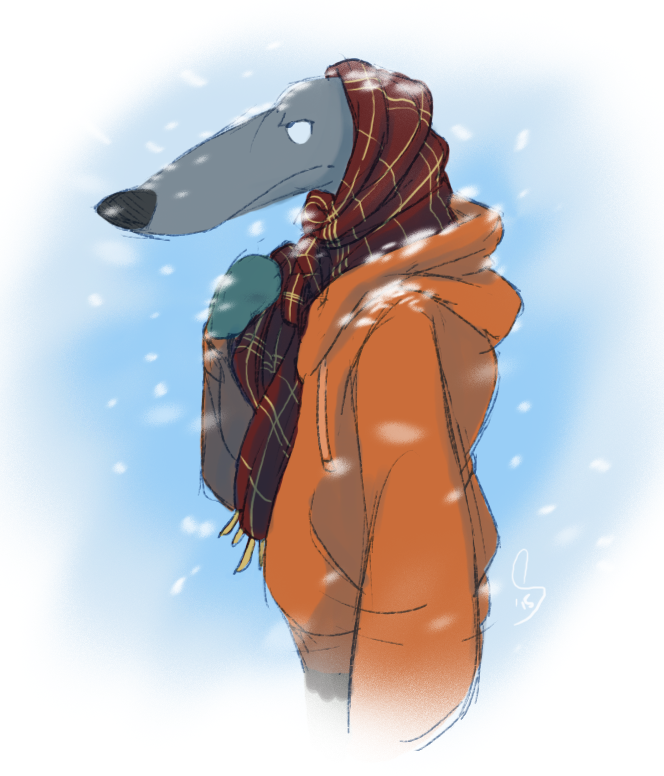 back at school and it's snowy and blowy outside! here's something to mark the occasion... stay warm everyone!
Posted by Shelley at 1/27/2015 No comments: